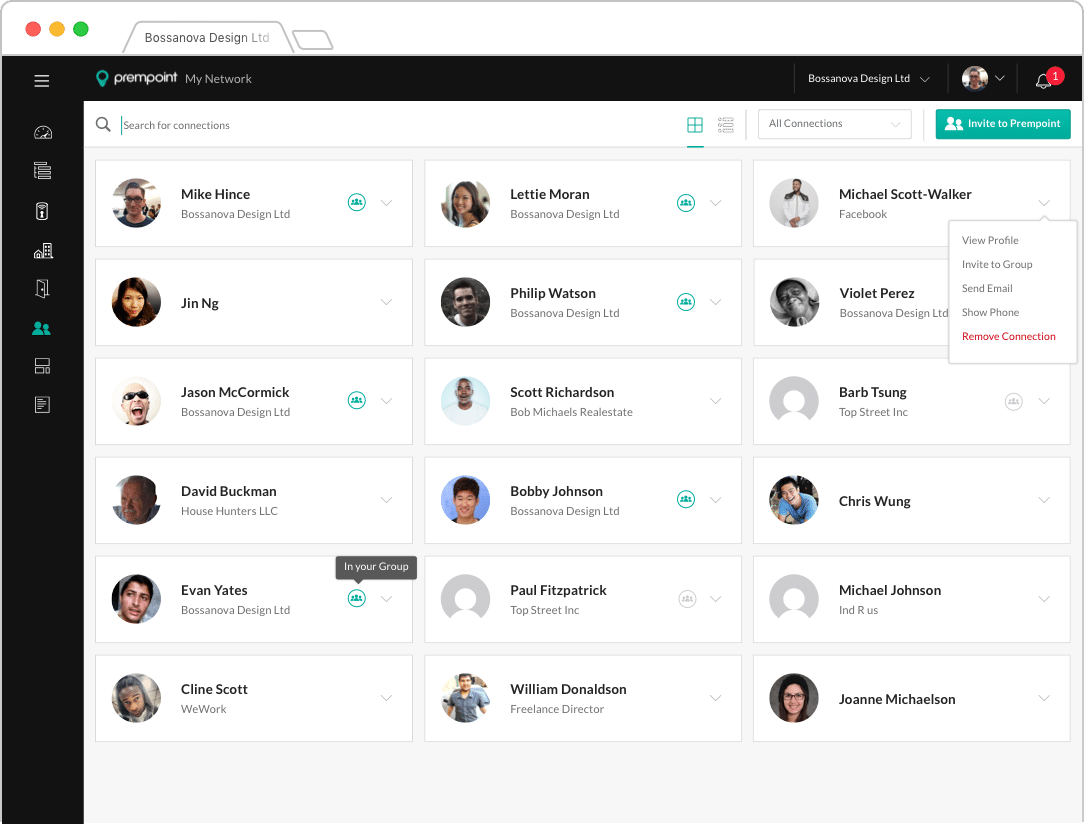 A Powerful and Creative way to unlock doors.

Prempoint is a hot startup from Florida, US. Prempoint are pioneering how property managers and real estate agents automate property access, making showings, maintenance and resident access as simple as opening an app.

Prempoint originally worked with me way back in 2015 where I designed some proof of concept UI. They went on to release version one which helped them secure some investment.

Co-Founders Matthew Hartley and Paul Ward approached me again in 2017 asking for a slick interface that was easy to use, it sounded like a challenge I’d love to work on so I jumped onboard. 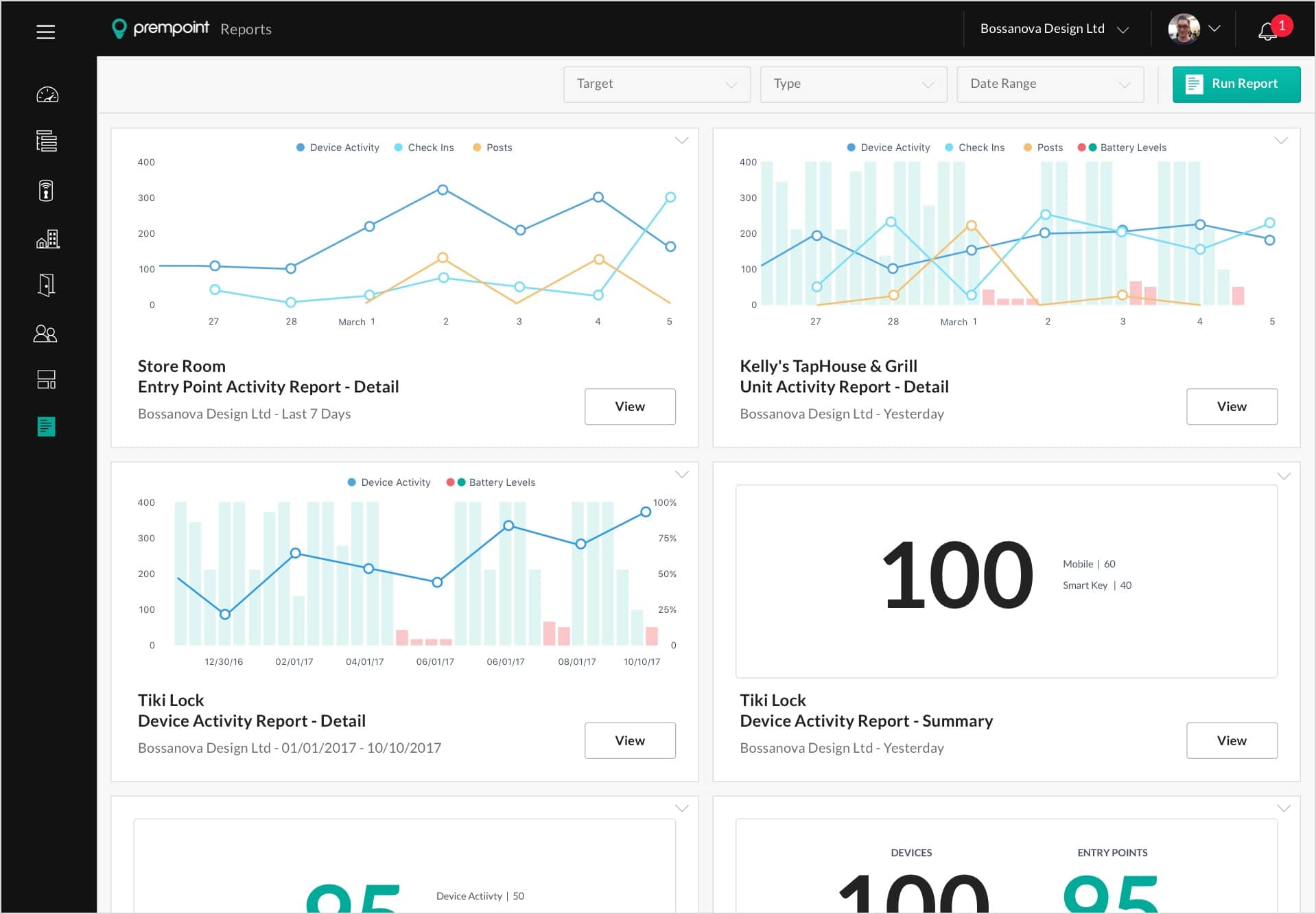 There were many challenges I had to tackle for this UI design. First I had to completely re-imagine the UX flow and how the primary user added devices, accessed devices and communicated with people within the app.

I knew we wanted a grid approach as it felt the most customisable for the product, a grid put simply could be as many or as few as the operator required. 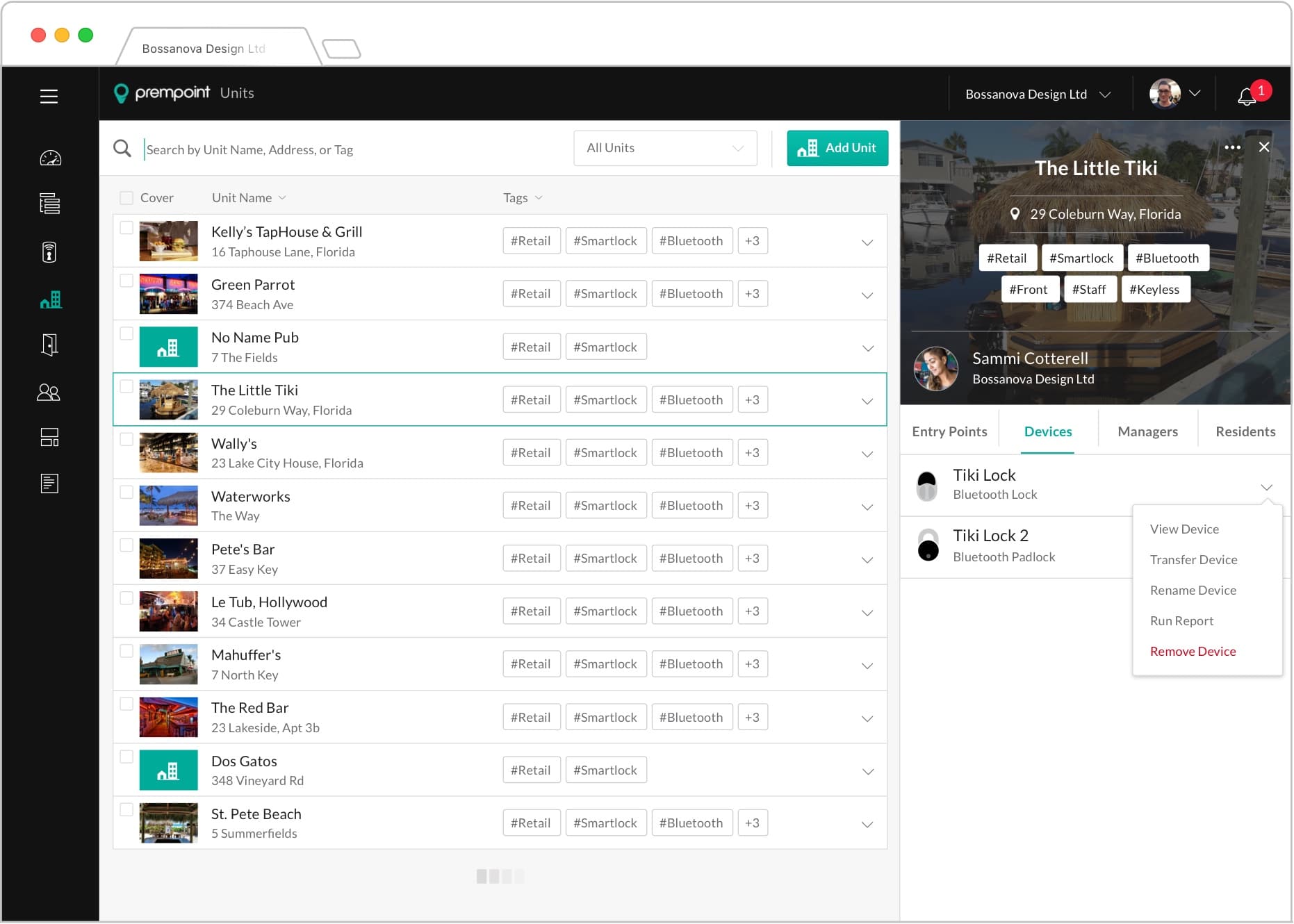 Prempoint isn’t just locks. Prempoint will work with all kinds of Bluetooth/Wifi controlled devices, so we got creative with the dashboard and created an interface for each of the device types that would be easy to use. We knew that if we over complicated the device controls it would lead to confusing actions and mistakes. No property manager wants to leave doors open! 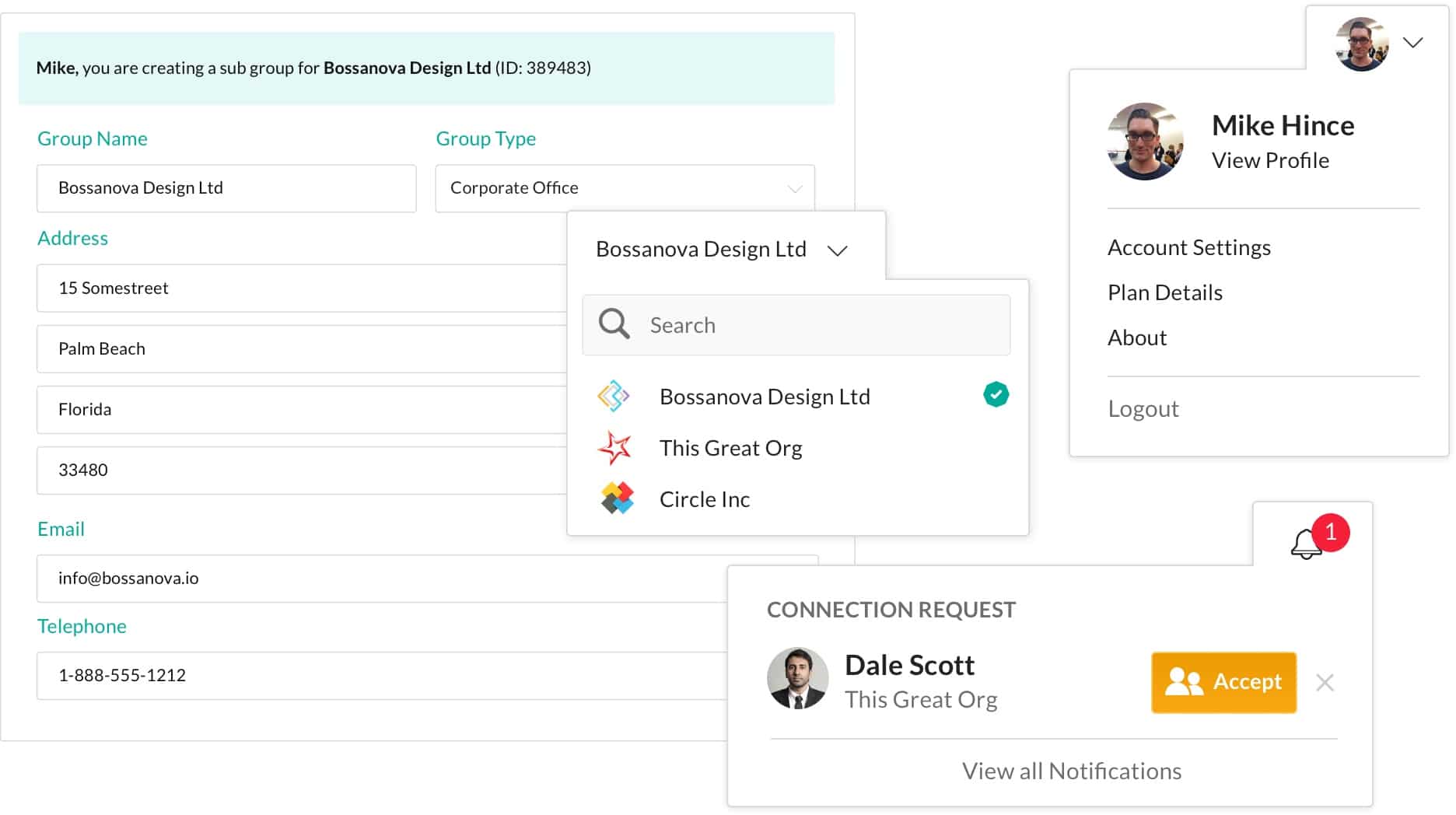 One of the joys of working on this project was how enthusiastic Matt and Paul were for their product, they challenged me at every step of the way which resulted in a really tight product.

I loved how it ended up looking. 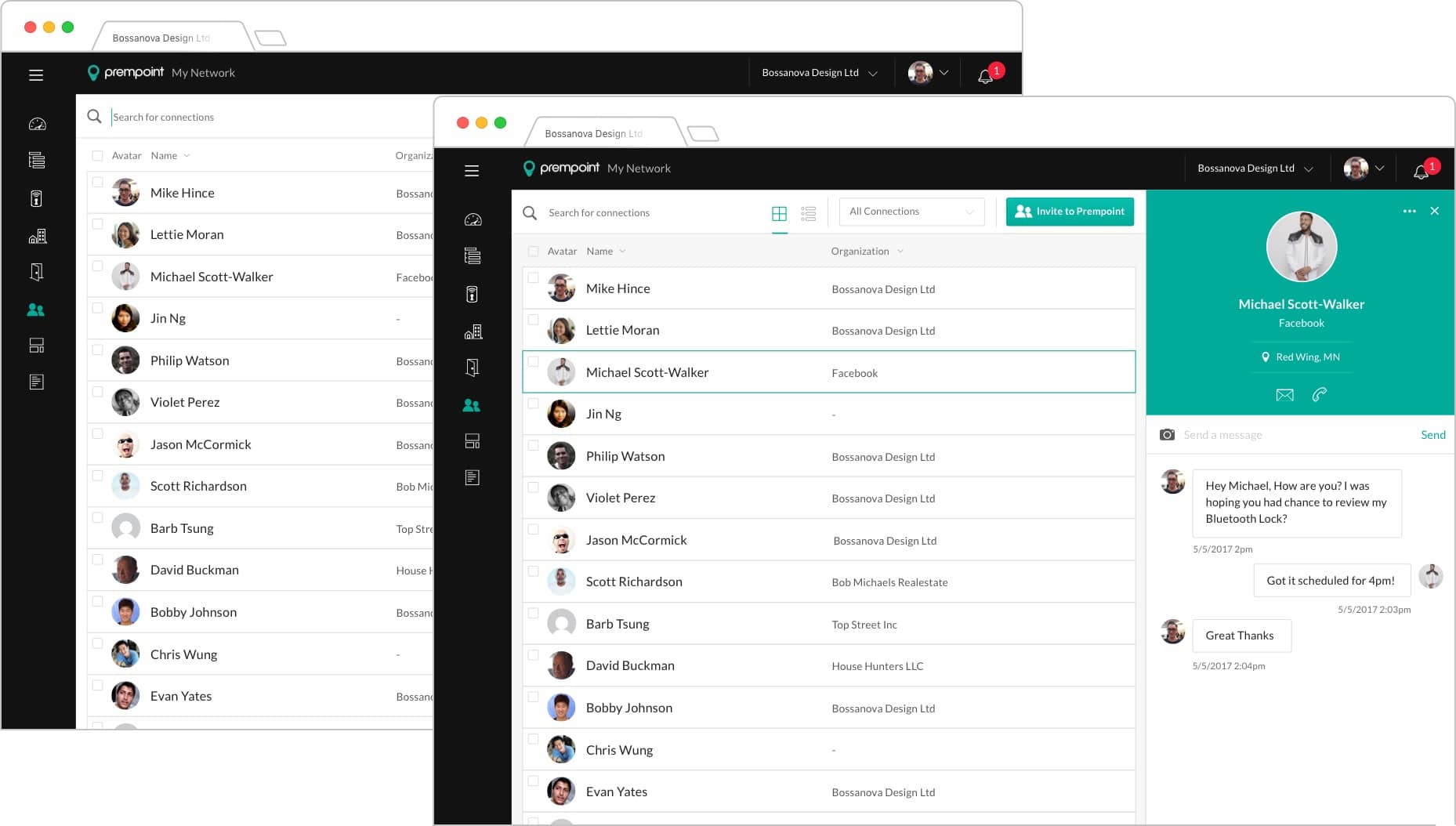 Interested in becoming a a *better* freelance designer? here’s a little guide.

A creative tool for writers...