I made yogamoji in around 3 hours in InVision Studio. Check out the prototype here & Upvote it on Dribbble for me! 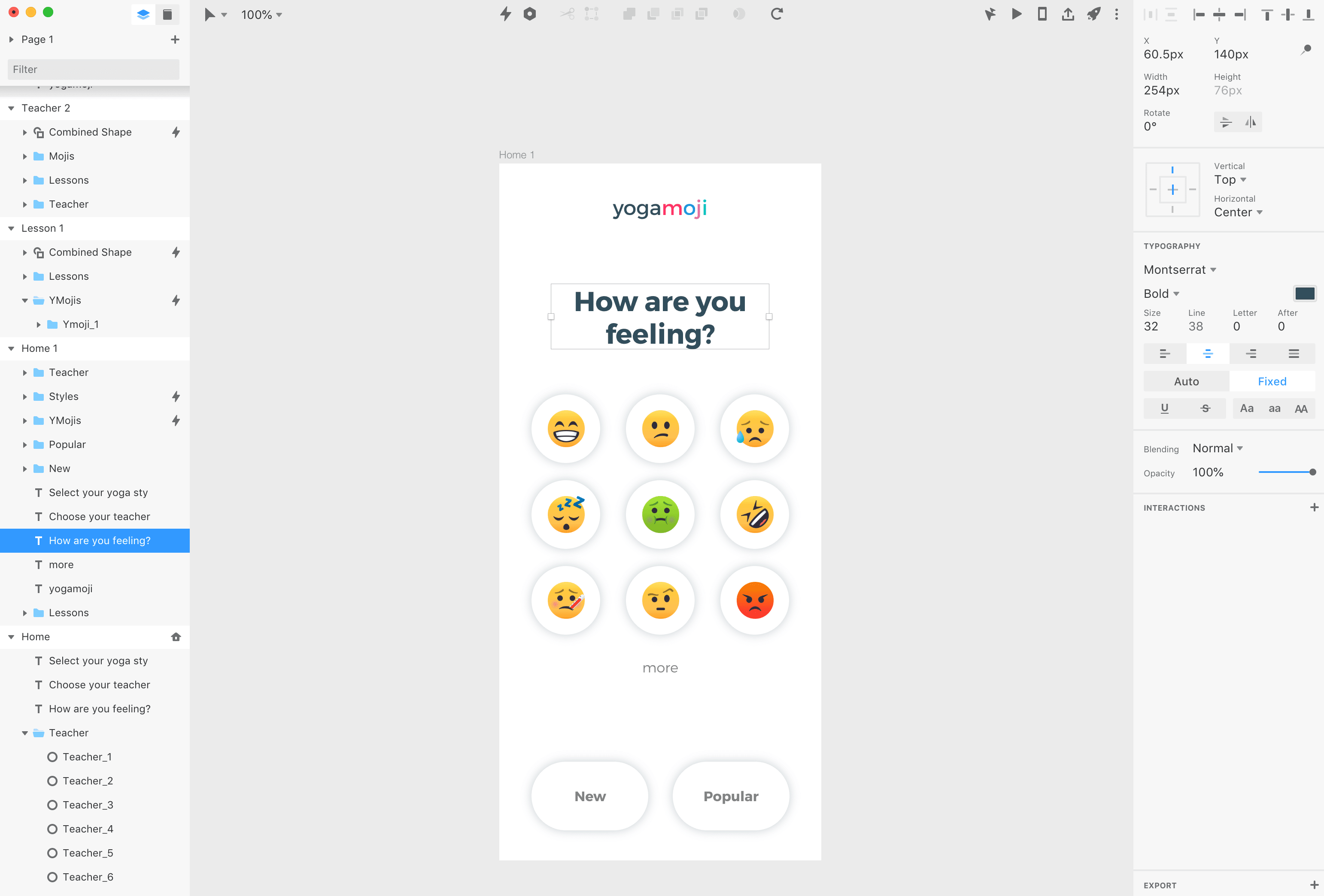 I downloaded InVision Studio all the way back in April and left it sitting in my applications folder like a pack of Pot Noddles you’re to embarrassed to eat. I’ve been a dedicated Sketch user for years, so much so that over 12 months ago I stopped paying for Adobe CC and have no regrets.

I’ve also been using InVision + Craft + Sketch for years too so I didn’t have much desire to open up Studio and start learning something new. For my UI Design needs Sketch + Craft did everything I needed. I could make nice designs and make prototypes in no time whatsoever so why would I switch?

Fast forward to today and UI animations are becoming such an important part of any designers workflow I thought to myself “Heck, I’m going to get left behind here…”. I started my journey giving Framer X a trial and while I have a high opinion of Framer X I needed something to compare it to… so that’s the reason why I picked up InVision Studio. 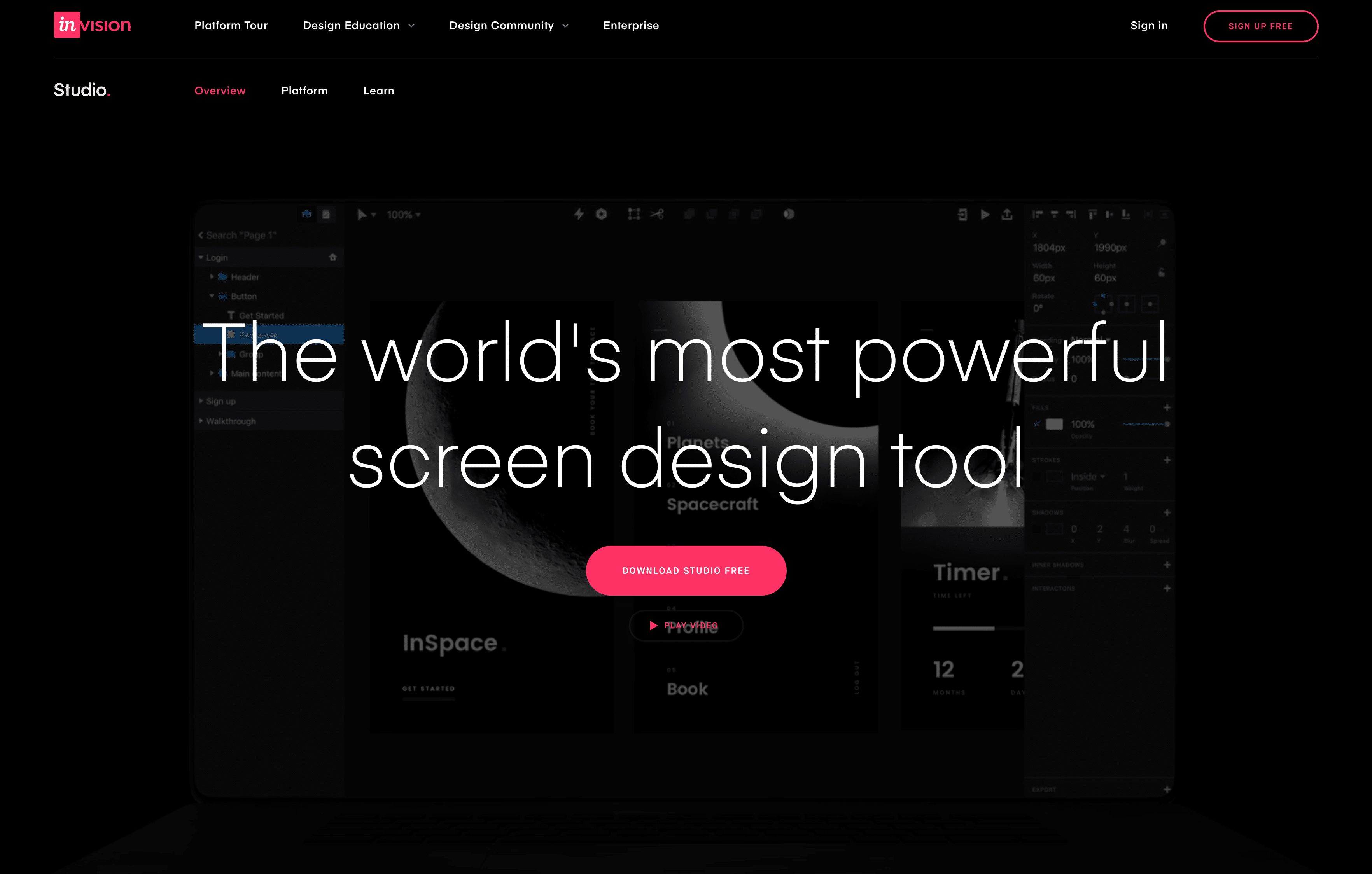 If you’re a Sketch user you’ll be able to pick InVision Studio up in no time, the layout is similar and most importantly so are the shortcuts.

I found myself forgetting I wasn’t in Sketch which was a good thing, while Framer X had more of a learning curve, more errors, more frustration.

I liked that Studio’s interactions were more powerful than craft in Sketch. Studio feels like Sketch with benefits. 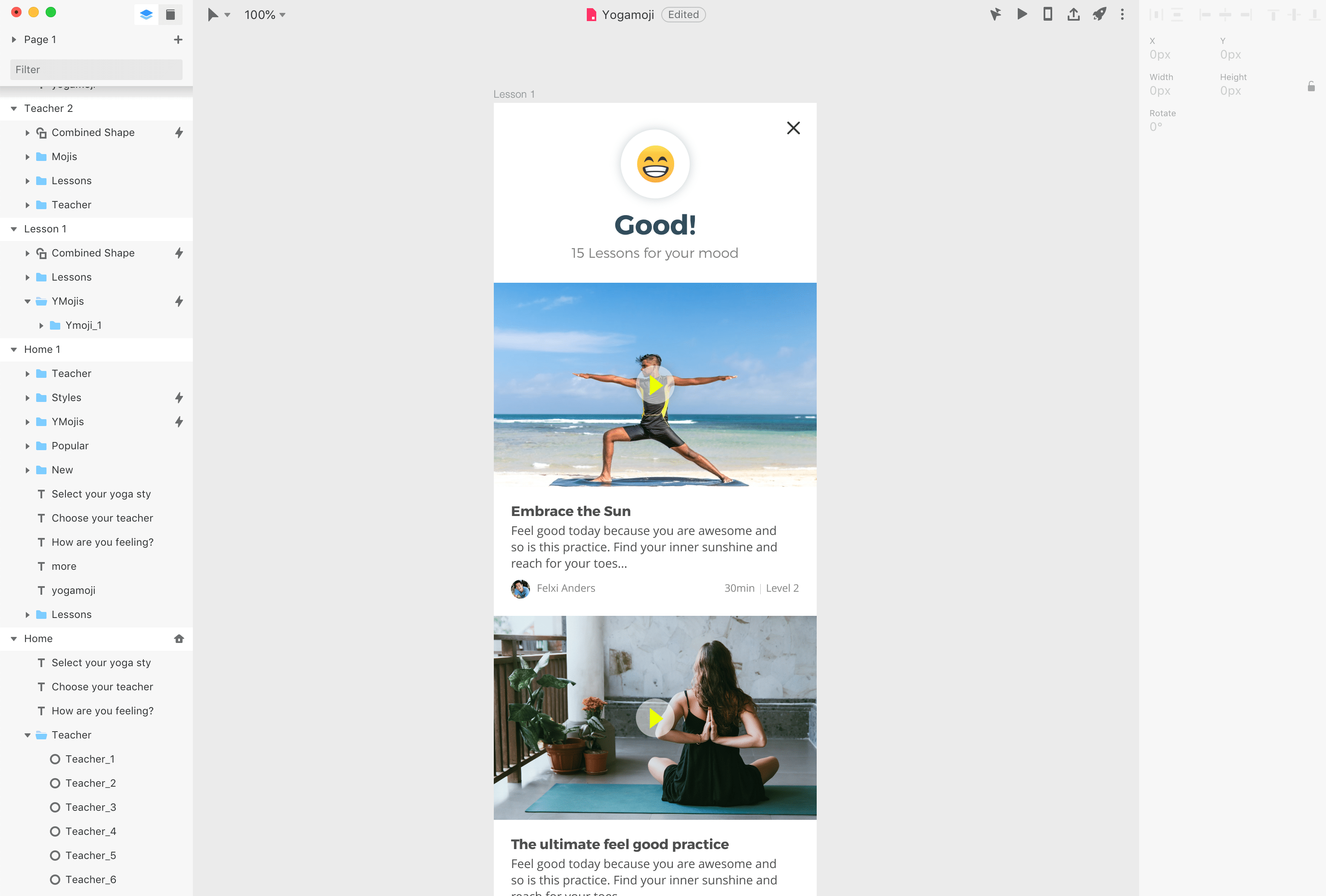 Studio is beautiful, every pixel has been expertly designed.

Sketch at times can feel a bit dated with it’s choice of UI and often release updates, while Studio feels clean, sharp, crisp and functional.

Everything is tucked out of the way, they’re aware their users are typically clever creative folks so won’t mind if a menu is hidden, especially if it’s not used much.

Talking of menus, they’re small and inoffensive. We don’t need a merge button that’s 80 pixels do we? We just need to get to it and Studio makes access really easy.

As I mentioned before, InVision feels like Sketch with Benefits. This brings some serious prototyping power. I’ve been used to basic animations and they served me well but Studio opens a whole new dimension of possibilities to how my future prototypes could work.

I can now go and create scrolling elements and animate popups, move elements around the screen as you interact with other elements… you don’t need me to tell you all this but It feeds the imagination.

My creative senses are tingling at the prospect of more animation in my projects.

Sadly my Mac didn’t enjoy the animation process as much as I did, my poor machine struggled with some of the more complicated animations.

Without getting into it too deep, you have to make sure both art boards you’re trying to animate between contain the same elements so if you have a long image heavy list that needs to be on both pages + 0% alpha which can get in the way and in my case cause memory issues.

Side note: I was recoding the screen at the same time so perhaps this was the cause of the mini melt down.

I missed having all my Sketch plugins but sure in time Studio will catch up.

But as pains go, pretty minimal. 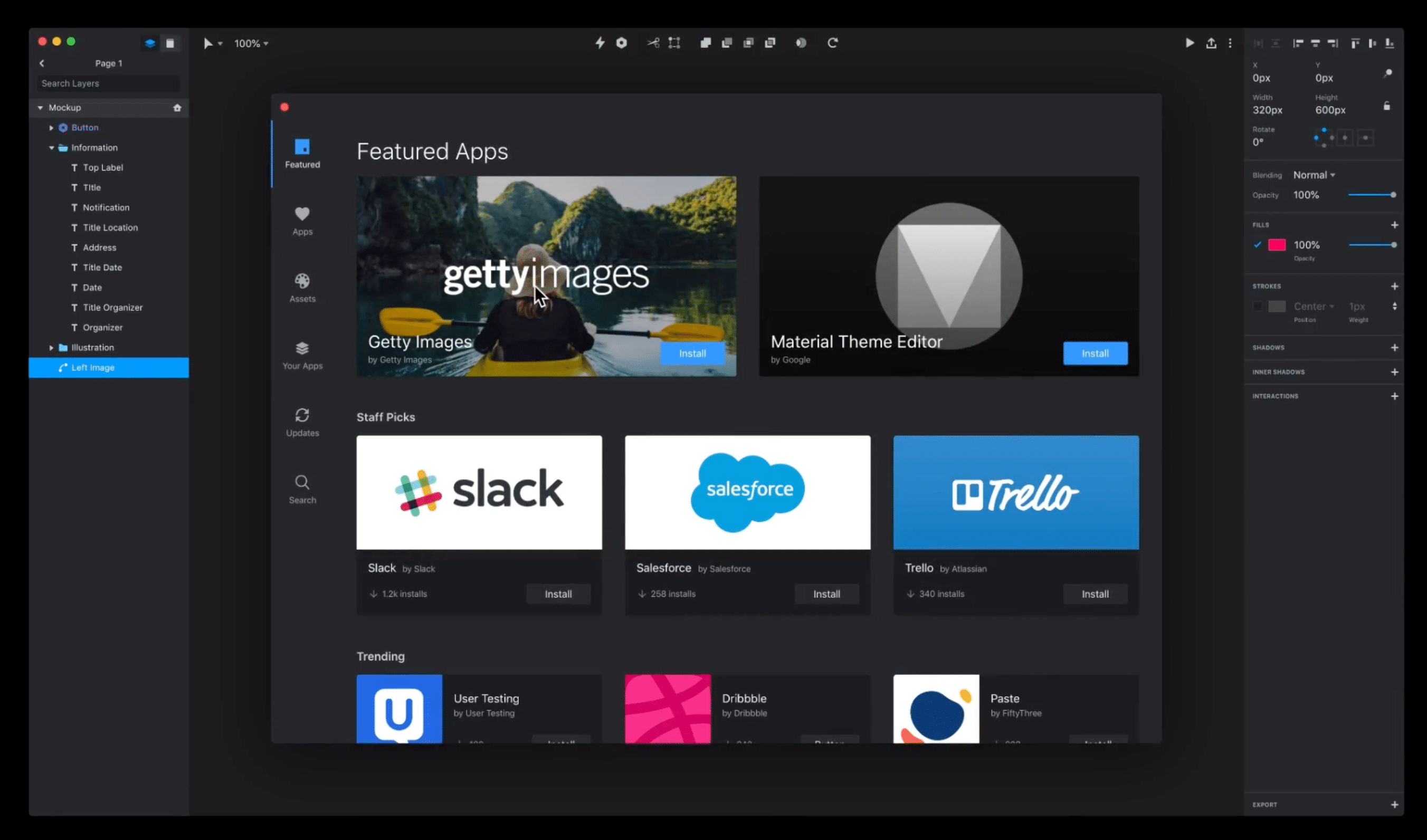 I don’t really scratch the surface in this post as many of you have been using it for months and know all this but my verdict is Studio is a great alternative to Sketch, especially for those projects that require more animation.

Will it replace Sketch for me? Unsure at this point. Possibly.
Is it better than Framer X? Yes and No. It’s different.
Adobe XD? No idea. Probably will never be in my workflow because of Adobe’s cost.

My next steps would be to use Studio on a professional project and see how I get on, if you want to hire me to design you something, please do so 🙂

Before I sign off… I’ve written about InVision before, so why not read that too?

Give in to Time Off : Six reasons why time off can make you a better designer

Give in to Time Off : Six reasons why time off can make you a better designer When June started it marked a big milestone for me, it was a f...

END_OF_DOCUMENT_TOKEN_TO_BE_REPLACED

Reflecting on 10 years as a Freelancer

Reflecting on 10 years as a Freelancer 2008 was an awful year. I was made redundant and lost my dad within months of each other. My dad play...